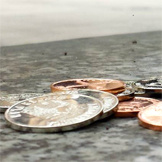 A money exchange for an alternate currency, which is accepted for items from the New American Sweatshop. 2017. more >> 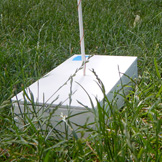 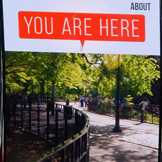 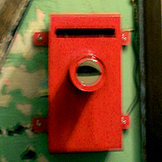 Exquisite Contraption is both an interactive, building-wide engineering spectacle and a long-term experiment in creating a community ritual. A collaboratively conceived and constructed machine at Flux Factory. 2014. more >>

A series of discussions on alternative systems for living and working at the Flock House installation. Only sustainable energy and community wireless were used for the broadcast, which was streamed on Huffpost Arts. 2012. more >> 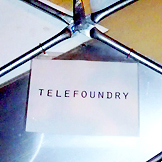 A migratory workspace for the production of democratic telecommunication systems, running office hours and attempting production in the shadow of post-industrial DUMBO while using sustainable methods. 2012. more >>

A matching game based on live posts from Craigslist's Casual Encounters that includes a gameshow-like physical interface. Called "One of the most entertaining destinations online" by Gizmodo. 2011. more >>