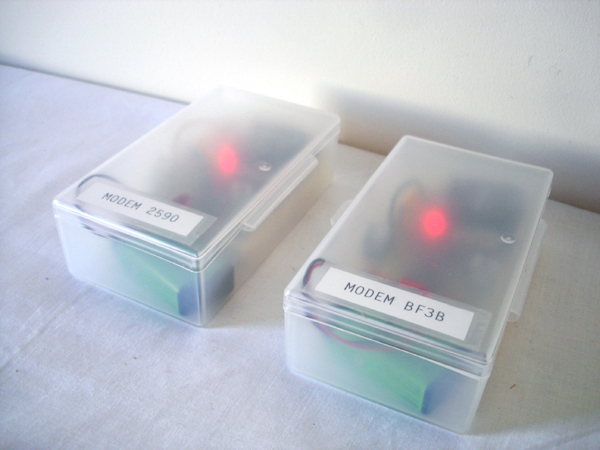 Signal Strength is a project to advance mobile democracy. It consists of modules for ad-hoc social networking that let people in an urban area interact offline, leveraging their mobile phones for untraceable communications. This is a hack to your existing cell phone that adds another radio to extend the range and allow you to connect peer-to-peer. It works completely independently of your cell phone provider, has a much larger range than just using Bluetooth, and can connect astronomically more users than just using Bluetooth. Office hours were held at Occupy. Check out the Community Phone Booth!