The Technology of Dissent

In this workshop, we focused on technological innovations by activists and how they have allowed us to imagine new forms of energy, communication, and media that could go beyond the Occupy Wall Street movement. It was held with The Public School NY at Eyebeam, December 18th, 2011. What follows is the information from my slides.

2. what is the role of technology in a protest?

3. how is the experience of protest different online and offline?

4. what are the disadvantages of using technology in protests?

5. is open source a good model for perpetuating protest technologies? 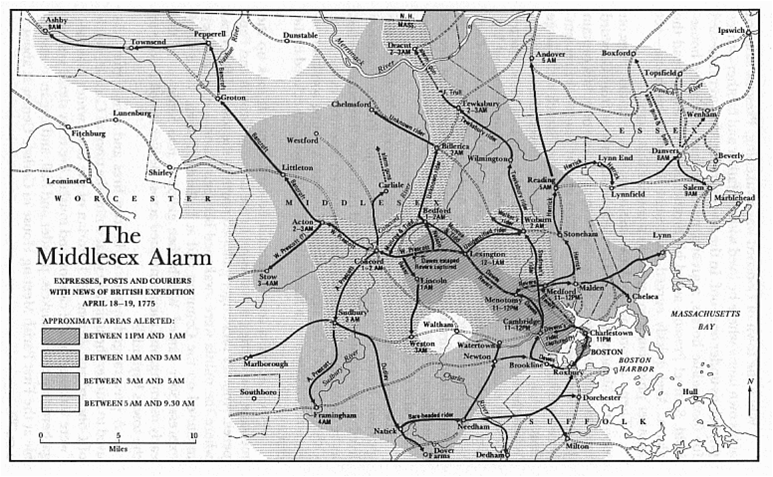 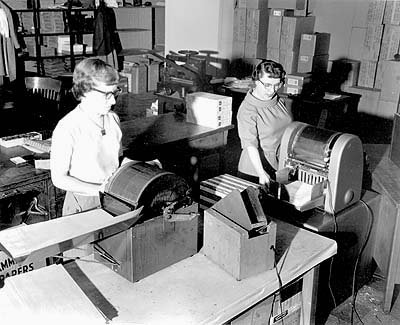 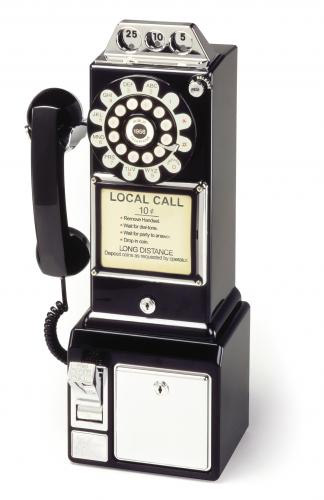 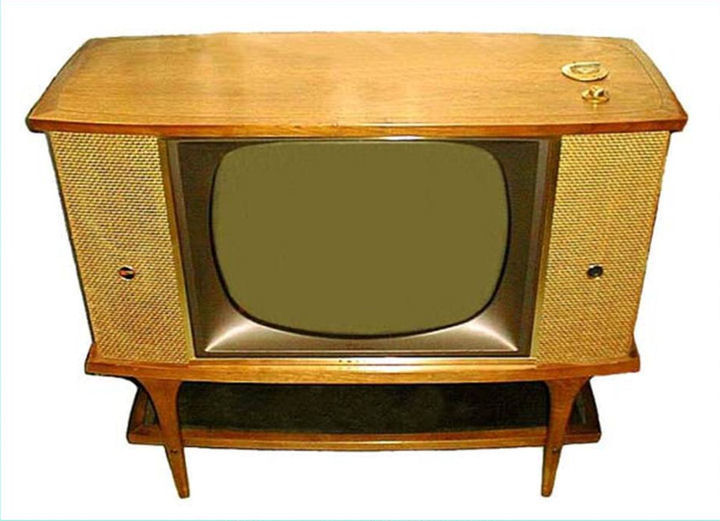 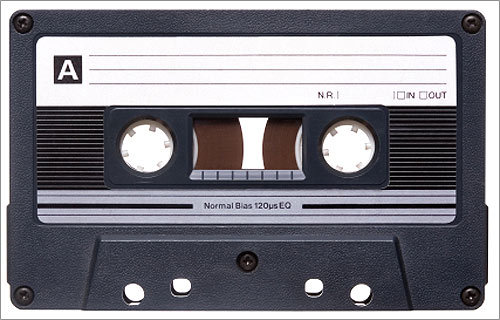 Iranian revolution, 1979: Khomeini's messages were distributed through music cassettes, which were smuggled into Iran in small numbers, and then duplicated, and spread all around the country. 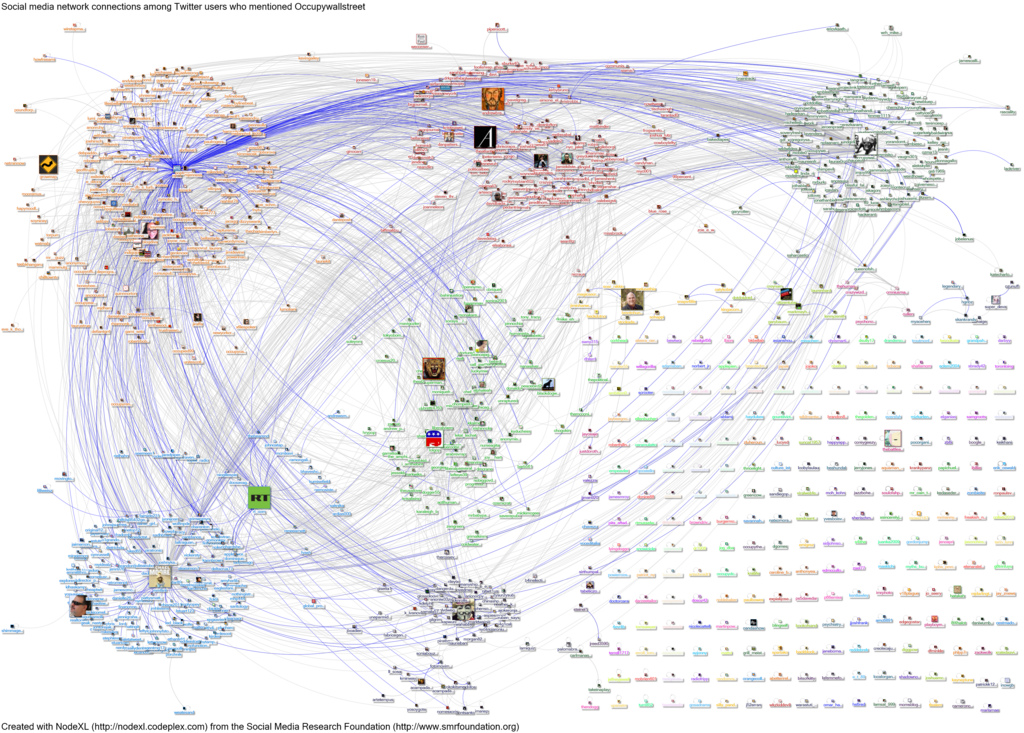 1. community building
2. fast communication to get the word out and organize protests
3. delivery of local information to a large audience

2011, January, Egypt The government cut off nearly all access to the internet and shut down cellphone service. The shutdown caused a 90 percent drop in data traffic to and from Egypt, crippling an important communications tool used by antigovernment protesters and their supporters to organize and to spread their message.

2011, February, Libya Gaddafi shut down all Internet communications in Libya, trying to impose a blackout on information from Libya. Several residents reported that cellphone service was down, and even landline phone service was sporadic.

2011, August, London The police department has planned to track the cell phones and find the rioters and what they are planning next. Rioters have been using Blackberry Messenger to communicate.

2011, August, San Francisco: Cell phone service was cut in the BART subway system in San Francisco after demonstrators planned to use social media and text messaging to organize a protest against police brutality on one of the subway platforms. No protest occurred.

2011, November, New York: The Freedom Tower that supplied wireless internet to Zuccotti Park was confiscated by the NYPD during the Occupy Wall Street raid. It was never found.