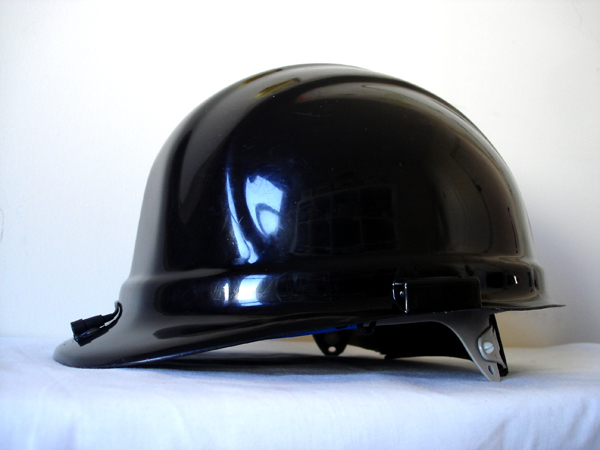 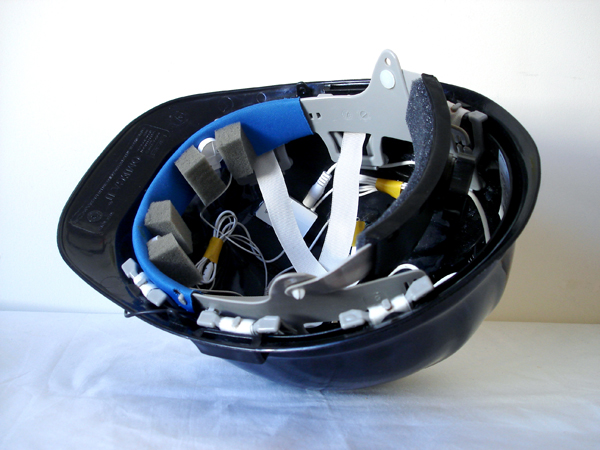 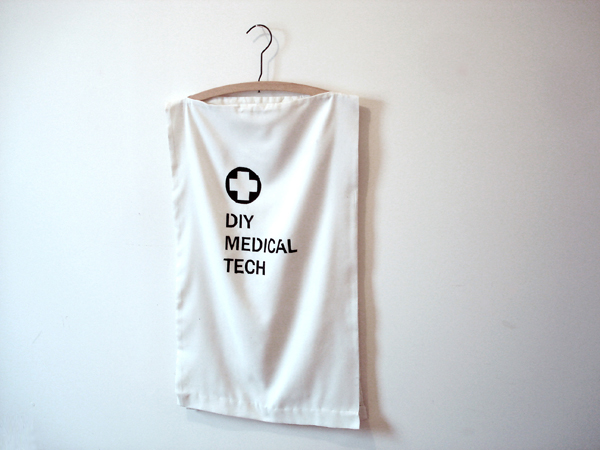 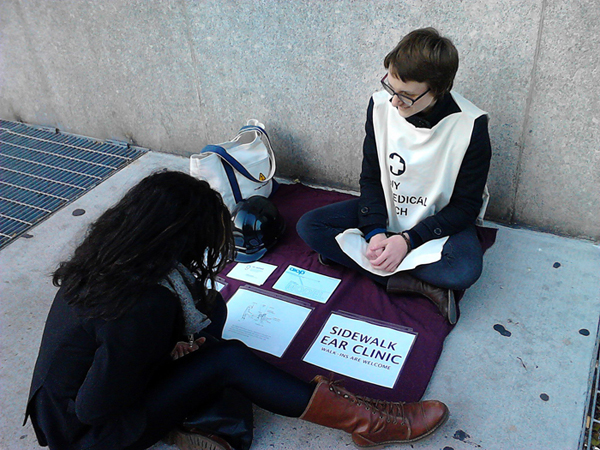 Re-wired is is a wearable device that translates ambient sound into haptic feedback using bone conduction technology. I first became aware that experiencing sound through bone conduction was possible when I lost hearing in one ear due to a tumor (acoustic neuroma). One of the possible ways to "fix" monophonic hearing is to drill a screw into the skull and attach a receiver to it, such that sound waves are converted into vibrations in the skull.

Having an open wound just behind a non-functioning ear was not an ideal solution, so I let my body adjust to having one ear. At first my auditory perception seemed flat, but soon I began to notice that I was experiencing sound through a combination of tympanic hearing and vibrational resonance. One day as I sat down at the piano, I suddenly became aware that the entire instrument felt alive in my hands, each note traveling up my arms and giving a surprisingly rich experience of sound.

I decided to adapt bone conduction technology into a helmet, in order to share my emerging haptic perception of sound without the necessity of surgery. Re-wired consists of a helmet that leaves the wearer free to roam their environment and experience a physical sensitivity to sound. The helmet contains small, sensitive microphones, signal amplifiers, vibration components, and effects circuits. It adapts to any head shape. Dials to adjust the sound and volume are mounted on the side.

The project is participatory. I invite volunteers to explore the sounds of their environment through their skull, bypassing their ears. Hearing protection gear is provided to isolate the participant's haptic perception.